How does blood work, and what problems occur? 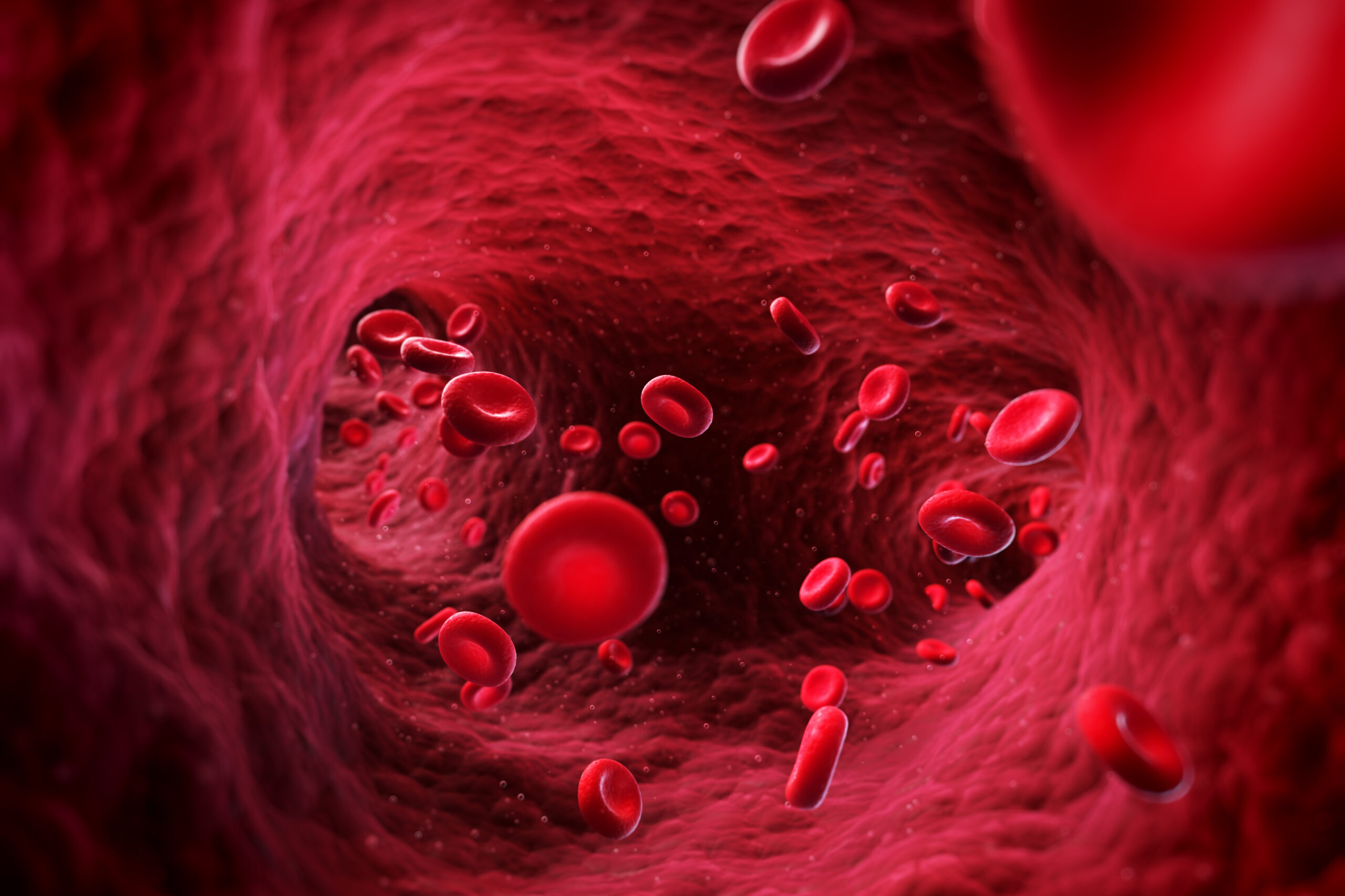 Blood is a combination of plasma and cells that circulate through the entire body. It is a specialized bodily fluid that supplies essential substances around the body, such as sugars, oxygen, and hormones.

It also removes waste from the cells in the body.

Hematologists work to identify and prevent blood and bone marrow diseases, as well as studying and treating the immune system, blood clotting, and the veins and arteries.

In the United States (U.S.), blood diseases accounted for between 9,000 and 10,000 annual deaths from 1999 to 2010. This constitutes less than one percent of total deaths from disease.

Fast facts on blood
– Blood transports oxygen and nutrients around the body and removes cellular waste, among a range of other vital functions.
– Plasma makes up 55 percent of blood content. The other 45 percent consists mainly of red blood cells and platelets.
– Blood groups are categorized based on the antibodies and antigens in the cell. Receiving an incompatible blood donation can lead to fatal complications.
– Anemia, blood cancer, and clots are all potential disorders of the blood.

The remaining 45 percent of the blood mainly consists of red and white blood cells and platelets. Each of these has a vital role to play in keeping the blood functioning effectively.

Red blood cells (RBCs), or erythrocytes: They are shaped like slightly indented, flattened disks and transport oxygen to and from the lungs. Hemoglobin is a protein that contains iron and retains the oxygen until its destination. The life span of an RBC is 4 months, and the body replaces them regularly. Amazingly, our body produces around 2 million blood cells every second.

Platelets, or thrombocytes: These interact with clotting proteins to prevent or stop bleeding. There should be between 150,000 and 400,000 platelets per microliter of blood.

RBCs, white blood cells, and platelets are produced in the bone marrow before entering the bloodstream. Plasma is mostly water that is absorbed from ingested food and drink by the intestines. Combined, these are propelled around the entire body by the heart and carried by the blood vessels.

Blood has a number of functions that are central to survival, including:
– supplying oxygen to cells and tissues
– providing essential nutrients to cells, such as amino acids, fatty acids, and glucose
– removing waste materials, such as carbon dioxide, urea, and lactic acid
– protecting the body from infection and foreign bodies through the white blood cells
– transporting hormones from one part of the body to another, transmitting messages, and completing important processes
– regulating acidity (pH) levels and body temperature
– engorging parts of the body when needed, for example, a penile erection as a response to sexual arousal

Another important function of the blood is its protective action against disease. White blood cells defend the body against infections, foreign materials, and abnormal cells.

The platelets in blood enable the clotting, or coagulation, of blood. When bleeding occurs, the platelets group together to create a clot. The clot becomes a scab and stops the bleeding, as well as helping to protect the wound from infection.

Blood groups categorize blood based on the presence and absence of certain antibodies. The groupings also take into account antigens on the surface of the blood cells.

Antibodies are proteins in plasma that alert the immune system to the presence of potentially harmful foreign substances. The immune system will attack the threat of disease or infection. Antigens are protein molecules on the surface of red blood cells.

When giving or receiving organ donations or blood transfusions, the blood group of an individual becomes extremely important. Antibodies will attack new blood cells if they have an unrecognizable antigen, and this can lead to life-threatening complications. For example, anti-A antibodies will attack cells that have A antigens.

RBCs sometimes contain another antigen called RhD. This is also noted as part of the blood group. A positive blood group means that RhD is present.

Group O blood can be given to people of virtually any blood type, and people with Group AB+ blood can generally receive blood from any group. Talk to your doctor to find out your blood type. If you donate blood, a doctor can also tell you your blood type.

Blood groups are important during pregnancy. If a woman has RhD negative blood, for example, but her fetus inherits RhD positive blood from the father, treatment will be needed to prevent a condition known as hemolytic disease of the newborn (HDN).

Disorders and diseases of the blood can be dangerous. They can spread rapidly during the circuit of the bloodstream around the body, and impair the many functions aided by blood.

The most common blood disorders are:
– Anemia: This is a shortage of RBCs or hemoglobin in the blood. As a result, the cells do not transport oxygen effectively, and symptoms can include fatigue and pale skin.
– Blood clots: These can be vital for the healing process of wounds and injuries. However, some clots coagulate inside a blood vessel and create a blockage. They can also become dislodged and move through the heart to the lungs, leading to a pulmonary embolism. Clots can be fatal.
– Blood cancers: Leukemia, myeloma, and lymphoma are types of blood cancer. Mutated blood cells divide uncontrollably without dying at the normal point in the life cycle of a cell.

If symptoms of a blood disorder are suspected, the patient should visit a primary care physician. It is likely that they will be referred to a specialist in blood disorders, known as a hematologist.